Description: Similar in colouration to the Arrow-tailed Flying Squirrel, its tail is almost uniformly dull brownish-black, with the base slightly paler, browner in general colour, but not markedly bi-coloured.

Note: This species has been the subject of considerable debate because it was described from an immature animal as a subspecies of the Arrow-tailed Flying Squirrel, then included in the Red-cheeked Flying Squirrel by various authors and ultimately as a species in its own right by others. An adult specimen is needed to clarify its status. 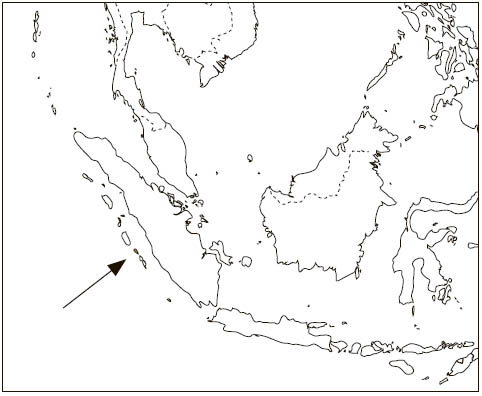 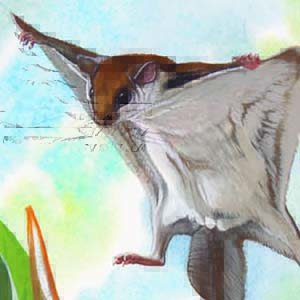 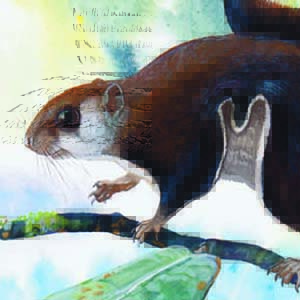 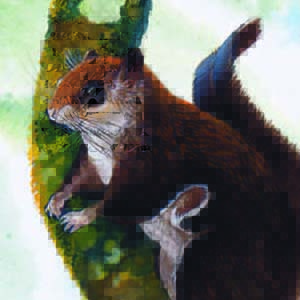