Description: The largest member of the genus Petinomys, it looks somewhat like the Palawan Flying Squirrel, but is much smaller than that species. Its ears are very small, with three long tufts of fur, one from below, and one from each side. Its upper parts are pale chestnut and finely mixed with black.

The crown, back, and upper surface of its gliding membrane and tail are chestnut, finely lined with black, and its tail is blackish near the tip. Its underside is slate coloured, the hairs tipped with chestnut and black. The ear tufts are brown with black tips, and its whiskers long and black. The limbs and margin of the gliding membrane are blackish and buff and the feet are greyish-brown.

The underparts of its body and limbs are buff with the under-fur being grey. The underside of its tail is pale chestnut, lighter along the median line. It is similar to the Mindanao Flying Squirrel but is clearly smaller and has a more flattened tail.

Distribution: Occurs only on Basilan Island, Philippines. The species is known only from the type specimen collected in 1907. Its habitat appears to be primary lowland forest at altitudes from

Status: Least Concern. Despite its official conservation status suggesting this species is not threatened, the naturally small distribution and the lack of specimens collected are a cause for concern. 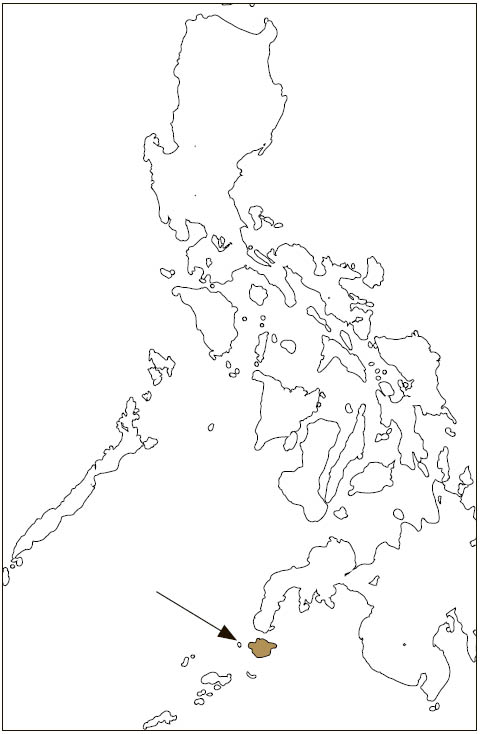 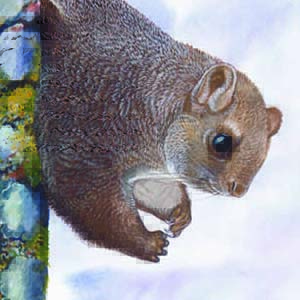 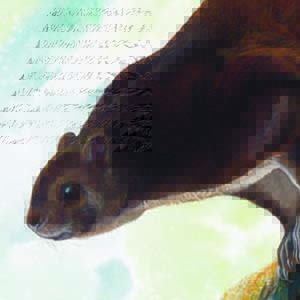 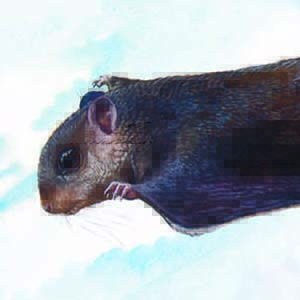 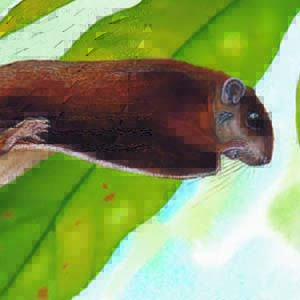