Description: A very small gliding squirrel, similar to Hose’s Pygmy Flying Squirrel, but even smaller. Its cheeks are entirely pale buffish without grey below its eyes.

Its colouration is very like that of Hose’s Pygmy Flying Squirrel but its fur is paler rufous on the back, with the tips of the hairs near vinaceous-cinnamon, and its belly is pure white. Its cheeks are a pale buff colour and there is no perceptible darker line below the eye.

Distribution: Known only from the type locality in the Baram District, eastern Sarawak on Borneo, where an adult male and female were collected in 1901 by the colonial administrator, zoologist and ethnologist Dr Charles Hose. 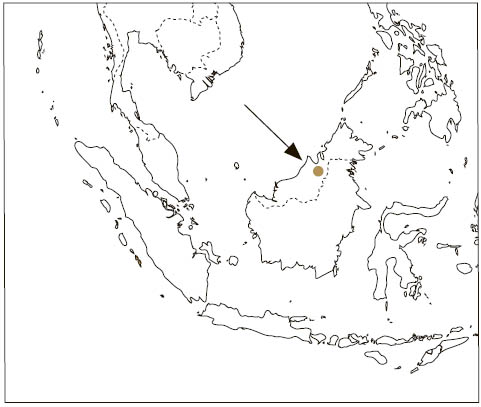 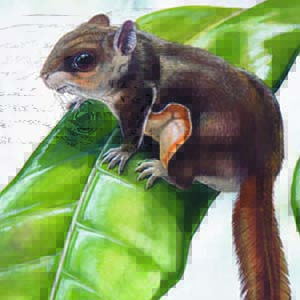 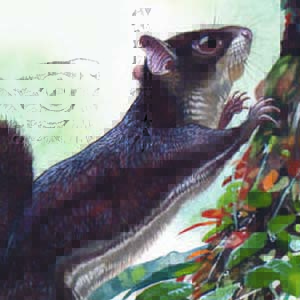 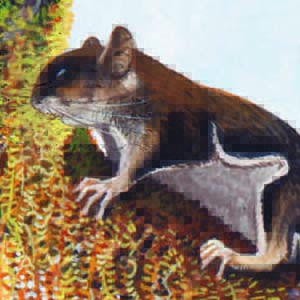 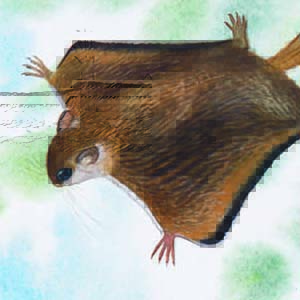